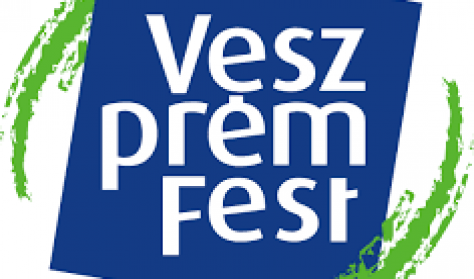 VeszprémFest is a 15-year-old dynamically developing, large-scale cultural event, which creates true value for lovers of art and quality music from Veszprém and the whole country.

The magnificent outdoor venue of VeszprémFest is Bishop’s Garden. Just a few steps from the Eastern walls of the 1000-year-old Veszprém Castle, residence of Hungarian queens for centuries, the Bishop’s Garden is a fascinating and inspiring venue at VeszprémFest. It is located at the Séd brookside, surrounded by the former summer residence of the bishop. The beautiful view of the castle and the Baroque architecture of the city make it a special and outstanding venue for the concerts. In case of bad weather, an alternative location is available for the festival: the Veszprém arena, which is one of the most modern stadiums in Hungary.

Side events are held alongside the main stage performances, adding new locations to the festival every year. The Rosé, Riesling and Jazz Days on Óváros Square is a permanent event the Jesuit Temple with its unique imposing space and the exhibition areas in the Dubniczay Palace are returning events.

Our mission has remained unchanged since the beginning:

Let VeszprémFest become a regional stronghold of world-class music performances, a home – even if only for one or two days – for stars who are at home on world stages.

JAMES BLUNT THE STARS BENEATH MY FEET TOUR