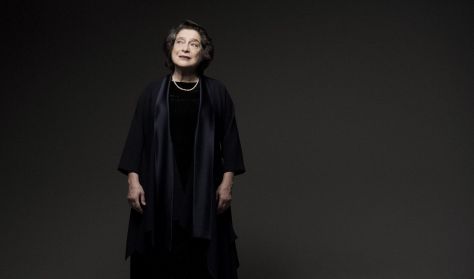 The works performed at the concert were written within a decade of each other, and therefore there is a similarity in spirit. The music of both composer’s is romantic to the core.  more

In the ’shadow’ of Tchaikovsky's famous Piano Concerto No. 1 in B flat minor, many people are unaware that the composer wrote two others, which is why it will be interesting to hear the second one, composed in 1879-80. Mahler's Symphony No. 1 was premiered in Budapest, in five movements at the time. Nevertheless, he later removed the second movement from the work, Blumine – a beautiful, romantic flower music that definitely deserves to be heard by the audiences of our time.

Born in 1945 in Tbilisi, the capital of the former Georgian Soviet Socialist Republic, Elisabeth Leonskaya is a living legend. She started playing the piano at the age of seven, and played Beethoven's Piano Concerto in C major with an orchestra at the age of eleven. She has been living, performing and recording in Austria since 1978. The conductor of the evening, Róbert Farkas, has been the orchestra's chief conductor since 2021.